Each time a guided missile system is flight tested, the missile is destroyed—at the cost of millions of dollars. Demonstrating that the system will perform accurately and reliably demands realistic and rigorous verification and validation programs. The challenge is to maintain testing rigor using more affordable methods.

Draper developed its Enhanced Ground Testing (EGT) method to address these issues. As part of Draper’s model-based engineering approach to designing, developing and demonstrating the MARK 6 MOD 1 ballistic missile guidance system for the U.S. Navy, EGT was used to validate the MBE approach and verify that the new guidance system would perform as designed, all via nondestructive means. 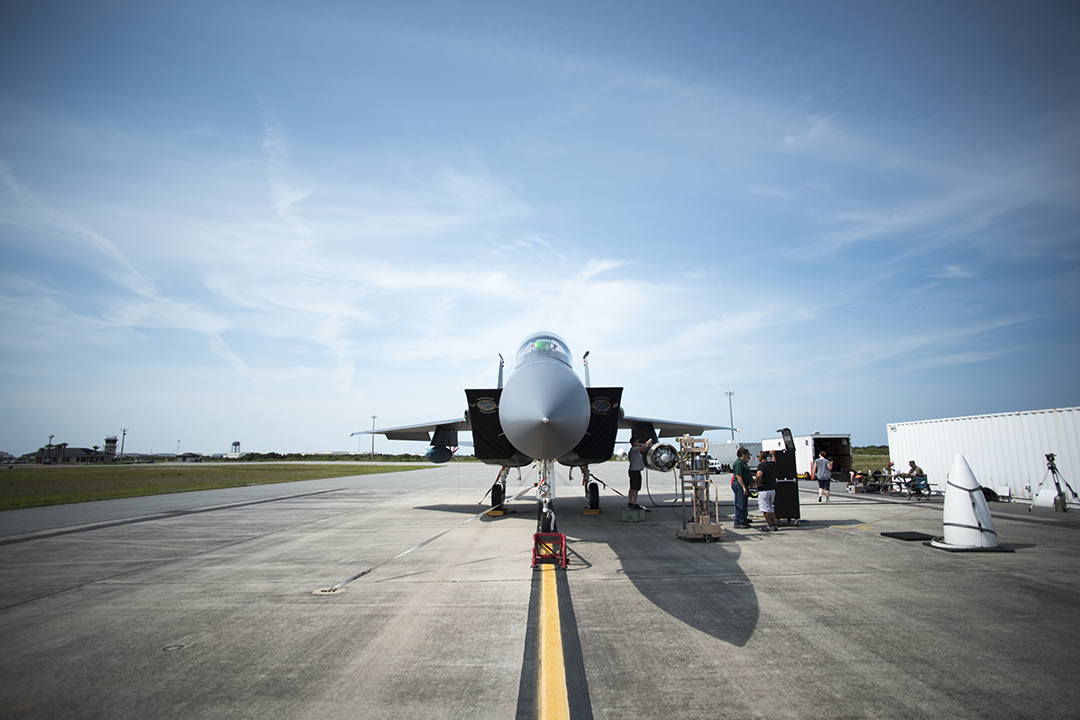 For the MK6 MOD1 life extension, EGT consisted of several nondestructive tests, including the use of a U.S. Air Force F-15 E jet, a precision centrifuge and a dynamic shaker. By mimicking trajectory, thermal, vibration, shock and linear acceleration profiles from Draper’s predictive models, these tests enabled data collection that allowed components to be prototyped and verified early in the system development cycle.

For example, a pod test cell mounted to the wing of an F-15 E contained the guidance system, along with data loggers, GPS receivers and an independent inertial measurement unit (IMU). After takeoff, the pilot flew a series of turns, dives, climbs, accelerations and decelerations designed to generate dynamic loads on the IMU that accurately represented those of a real missile flight. Upon landing, the data were analyzed to verify the performance of the test cell and the system. The test cell data were evaluated to confirm that the EGT method accurately reflected actual flight test conditions and validate that the EGT approach was sound. The test cell data combined with the reference data and system data then were used to test MK6 MOD1 performance without launching missiles from ground pads. 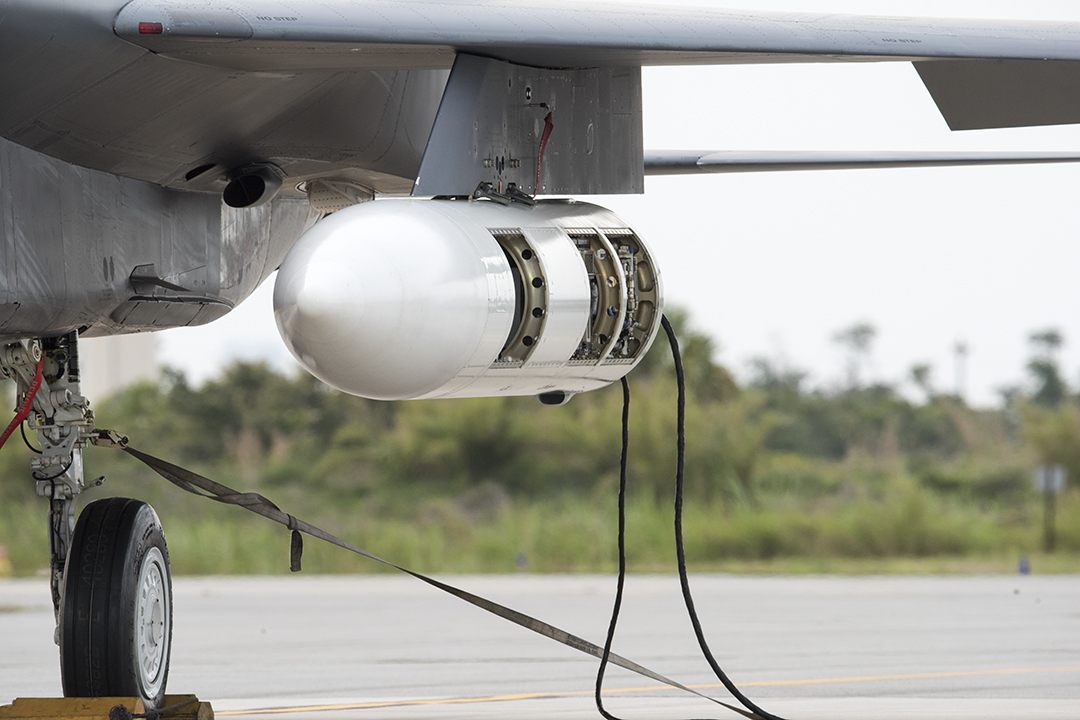 These tests, which verified the functional and environmental performance of the guidance system, gave the Navy the confidence to fly initial test flights directly off a ballistic missile submarine, which never before had been done without being preceded by a land-based launch program. In this way, EGT eliminated the need for a series of pad test flights costing hundreds of millions of dollars.

EGT testing, validated and nondestructive, can be used in the future to assess the impact of aging on system performance. Other uses include testing design updates, technology insertions, flight trajectories and surveillance in ballistic missile testing programs for other service branches, such as the Air Force, as well as for conventional, tactical missiles.