Approximately 70 percent of drugs tested in human clinical “proof of concept” (Phase II) trials are unsuccessful, and half of “confirmatory” Phase III trials fail. Only an estimated one in ten drugs succeeds all the way to FDA approval. By the time a compound makes it through to later-stage clinical trials, a company can spend millions on a drug candidate that is ineffective. 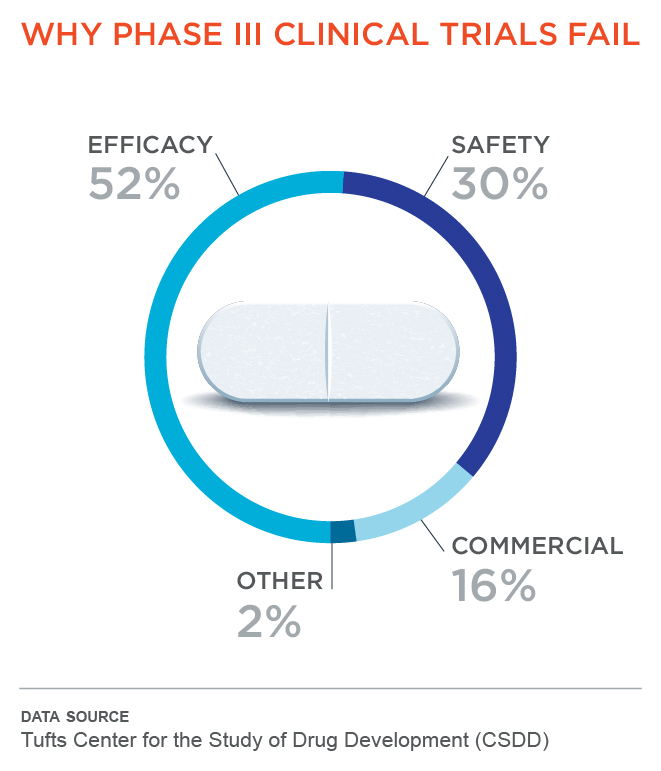 For a microfluidic Human Organ Systems (HOS) technology solution to be able to cut drug development costs significantly, it must deliver not only high-throughput but also integrated and precise control. Most microfluidic testing platforms have only one or two replicates, but Draper’s PREDICT96 96-module platform uses 192 integrated pumps. These pumps allow for exquisite control of upper and lower channel flow conditions for each organ model, which limits the dilution of excreted factors, creating a more realistic testing environment.

PREDICT96 creates microphysiological models that replicate specific organs and can be programmed to operate continuously with little intervention. The overall system is compact and small enough such that dozens of them can fit into an incubator. The disposable plate houses an assembly of bonded layers, including a fluidic layer to precisely route fluids that mimic blood flow. A durable, or potentially disposable, actuator lid, houses fluidic control elements and the 192 pumps. Sensors and probes in the modules measure tissue and barrier function—enabling the prediction of human response to compounds in a way that testing tissue using animal models or static Petri dish cell cultures cannot. PREDICT96 provides observation of tissue response in real time—for example, observing immune cell interaction with tissues or blood cell extravasation in a model of drug-induced vascular injury.

Draper is collaborating with a consumer product company and a pharmaceutical company to develop advanced organ system platforms that recreate human oral physiology as well as the liver, vascular system and gastrointestinal organs. PREDICT96 models of the gut, intestine, liver, vasculature and kidney can be deployed and validated, with versions of those models interconnected using a BIOMIMETICS platform for testing absorption, distribution, metabolism and excretion of candidate drugs. PREDICT96 also serves to enhance the throughput of other Draper platforms, such as EVIDENT, which models immune cell interaction with patient-specific ex vivo tumor and tissue fragments.